La Romana is one of the favorite destinations in the Dominican Republic.
Overflowing with natural richness, from a dream coast to excellent golf courses, fields of sugarcane lead to beautiful white sand beaches from Dominicus to Bayahibe. 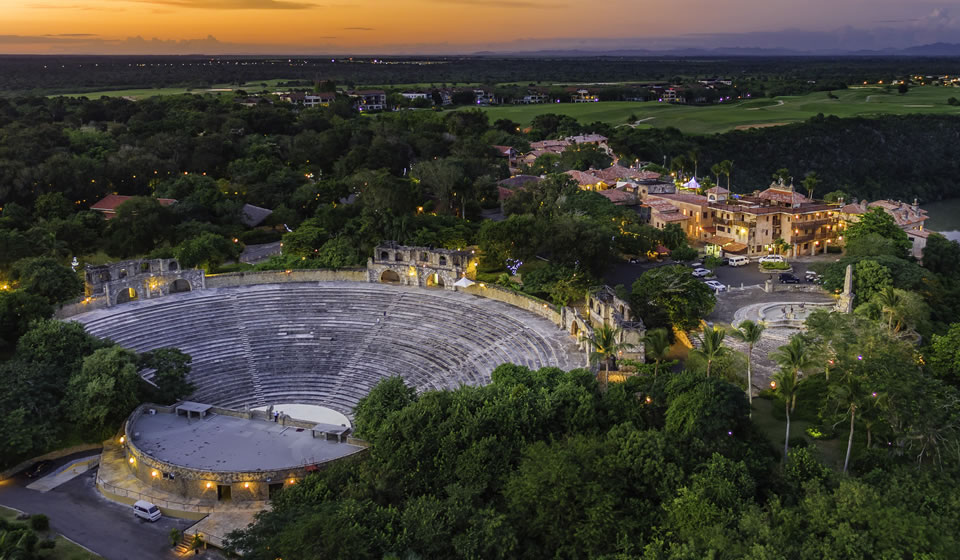 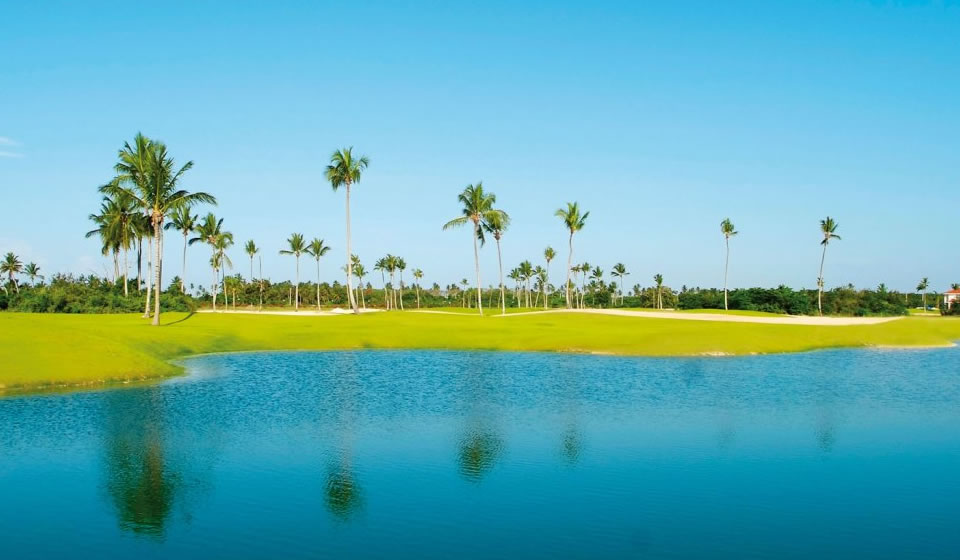 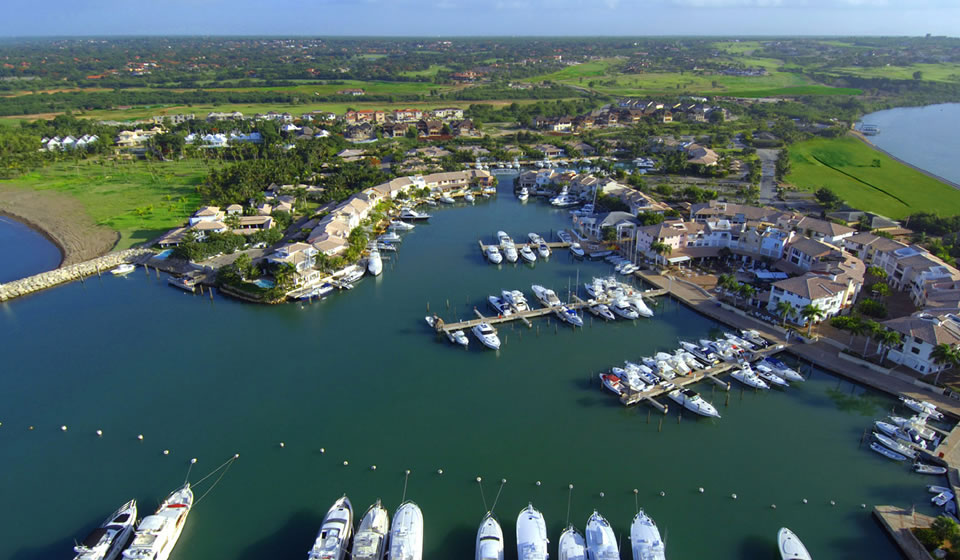 The forests full of caves in the Cotubanamá National Park are home to a lot of springs and Taino rock art. In the sea, the Saona, Catalina and Catalinita islands contain turtle nesting areas in front of impressive coral reefs, while shipwrecks full of marine life rest at the bottom of our waters.

The largest sugar cane factory in the Americas was located in La Romana, until its owners diversified and founded the luxurious Casa de Campo resort in 1974, a favorite among celebrities and popular destination thanks to its golf courses designed by Pete Dye.

Shortly after, it was followed by the beautiful replica of a sixteenth century Mediterranean village Altos de Chavón, built with an impressive view of the Chavón River, and full of entertainment, including a Greek amphitheater where renowned Grammy awarded artists are presented every year.

The largest ports of entry to La Romana are the International Airport of La Romana (LRM) and the Tourist Port Casa de Campo.